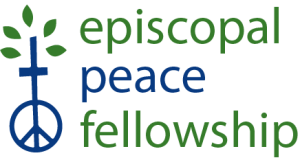 Save the Date: An Online Film Salon: Roadmap to Apartheid

Save the Date: 13 September 3PM ET

Hosted by Voices From the Holy Land and EPF-PIN

The film “Roadmap to Apartheid” graphically asserts that the Israeli system of total military, economic and social control over the lives of Palestinians constitutes Apartheid. Historical footage and the compelling testimony of South Africans take us back to see and understand the system of White Supremacy that gave its name to a UN-banned crime against humanity.

Side-by-side with what happened in South Africa, the highly acclaimed film takes us to Palestine-Israel, where we see the same kind of rules and the same brutality inflicted on Palestinians. South Africans make the connection and say: “This is another Apartheid.” Palestinians and Israelis detail how Israeli Apartheid operates and how it is being resisted.

Is it really Apartheid? Many in Israel and the U.S. deny it. …

On September 13, please join us in a 90-minute interactive discussion of the film, which will be made freely available to view in advance at your convenience. Guest experts will update us on subsequent developments that are making the Israeli-Apartheid reality ever more evident and ever harsher.

In a time of crisis, when Americans and the whole world are waking up to the profound harm of racism – and insisting that things must change – the issue of Israeli-Apartheid demands our urgent attention and response. Please mark your calendars for Sept. 13 and be on the lookout in the coming weeks for registration details and instructions for accessing the film. 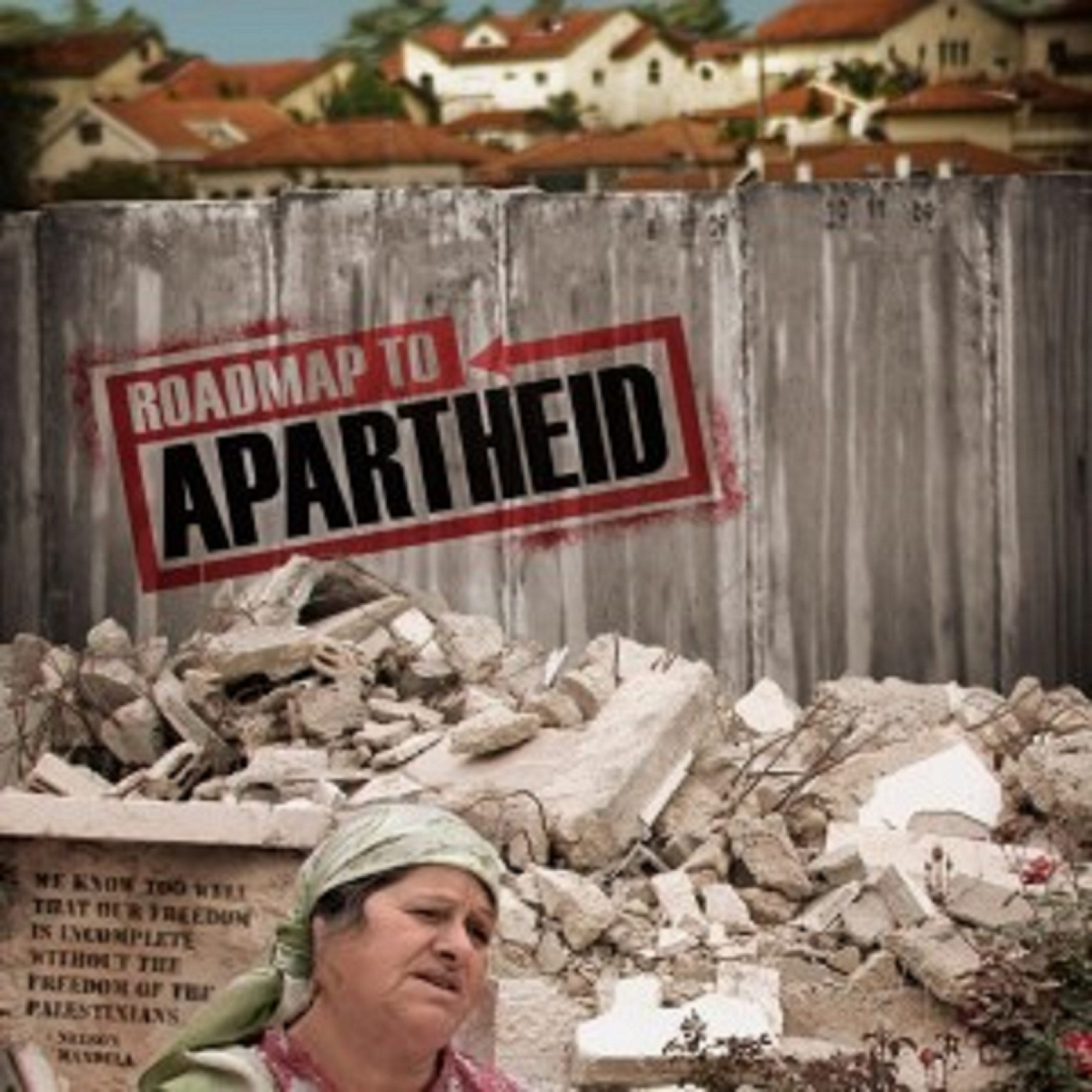